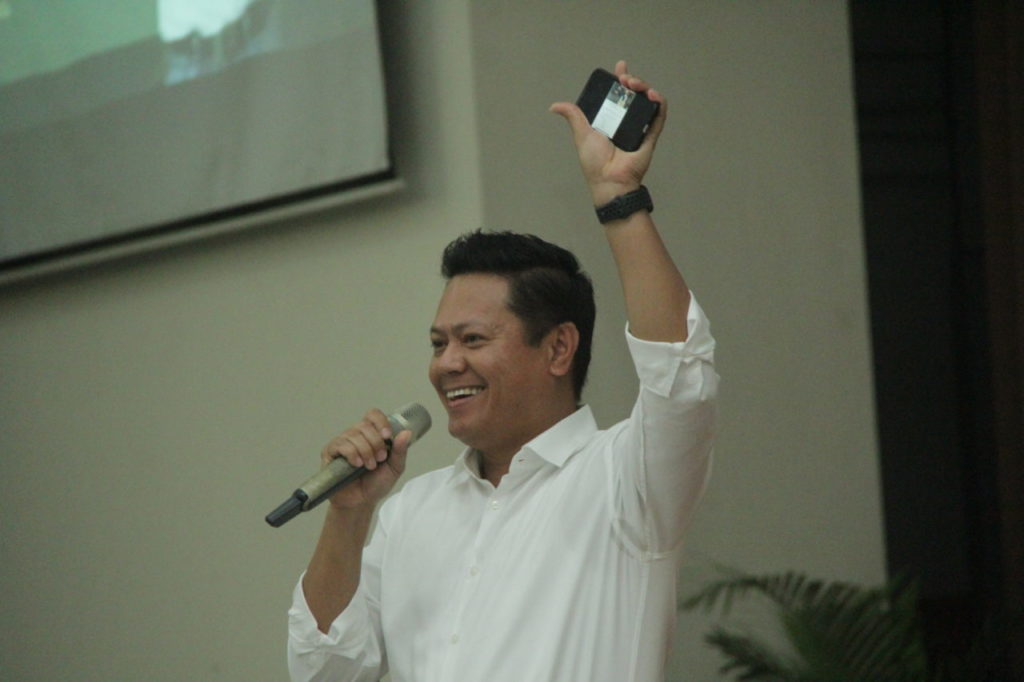 In this public lecture, he gave tips and strategies, especially for students who would graduate and intend to start working. “If we are going to involve in working area, that preparation is the most important thing, because the world is far from ideal conditions such as only when you are still studying,” said Rachmat Makkasau.

What should be prepared during this time, the first was to make a plan of what students would aim for. “The goal will lead you to where you want to end up,” Rahmat Makkasau said.

What should be prepared during this time, the first was to make a plan of what students would aim for. “The goal will lead you to where you want to end up,” Rahmat Makkasau said.

Secondly, keep learning, especially in improving communication skills, to be able to get along in all circles. Because it was one of the important elements that must be possessed by UTama students. With this ability, it would increase self-confidence. Third, keep positive thinking, because it might push in the right direction 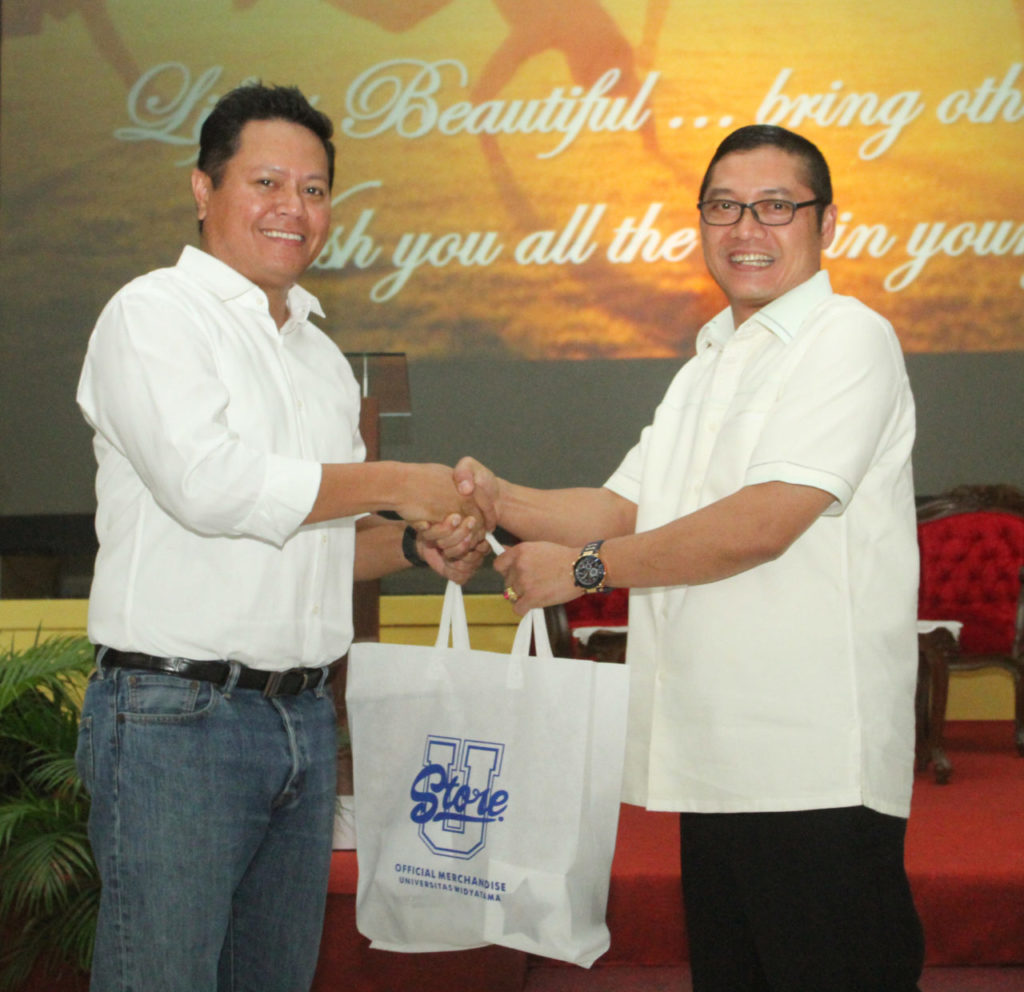 The Chancellor of the University of Widyatama said that this public lecture was an effort to realize the readiness of UTama students in welcoming the era of the industrial revolution 4.0. One of them was by cooperating with PT Amman Mineral, the second largest mining company in Indonesia which handles many large mines. “We are collaborating with them, this is a collaborative effort between the campus and the industry,” said Prof. Obi.

To improve graduates’ competence, Widyatama University has licensed seven professional certificate schemes from the Professional Certification Institute (LSP) of the Ministry of Labor. According to him, the general requirement to have an LSP certificate was to comprehensively pass the training for two months, then be tested and the results would be given an LSP certificate. “Another way to get an LSP certificate without training is by including LSP training materials in the curriculum and this is what we do in Widyatama,” Prof. Obi said.

The seminar was carried out on Thursday (19/9/2019) at the Widyatama University Multipurpose Building. 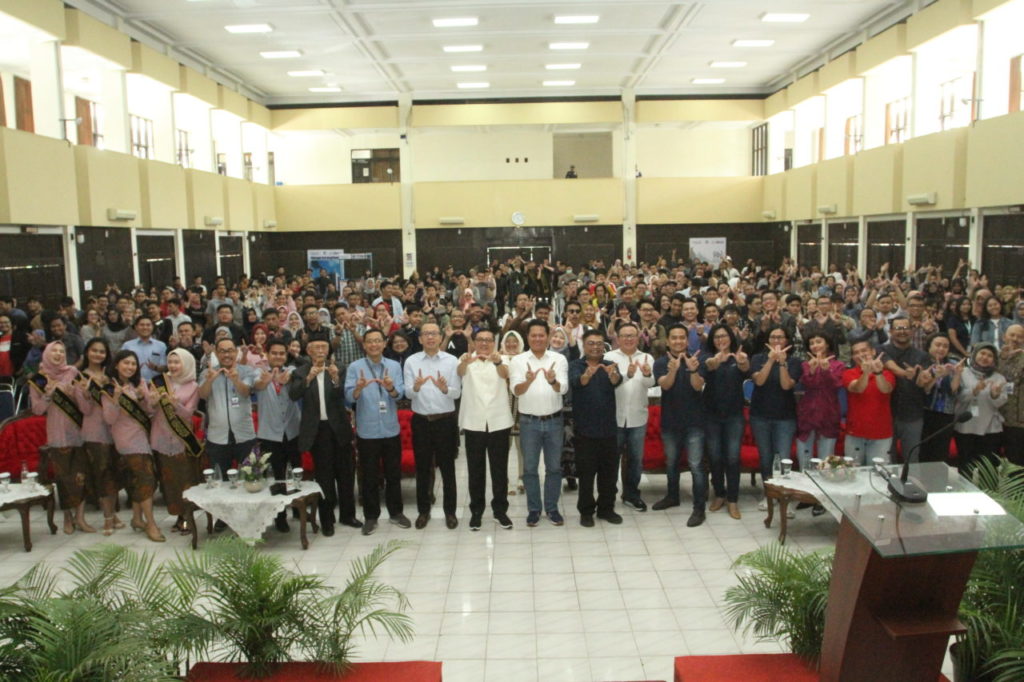