Indonesian youth participated in the Youth for Movement (Y4M) program to study the comparison of Indonesia, South Korea and ASEAN countries in the fields of education, rural development, and the creative economy.

Participants consisting of the best students from various universities, including IPB, UGM, UNAIR, UPI, ITS and Widyatama University took part in the activity from February 16-19 2019, which was carried out by Beneficiaries of Bogor Nusantara Activist Scholarship. (Quoted from source: AntaranewsKalsel) 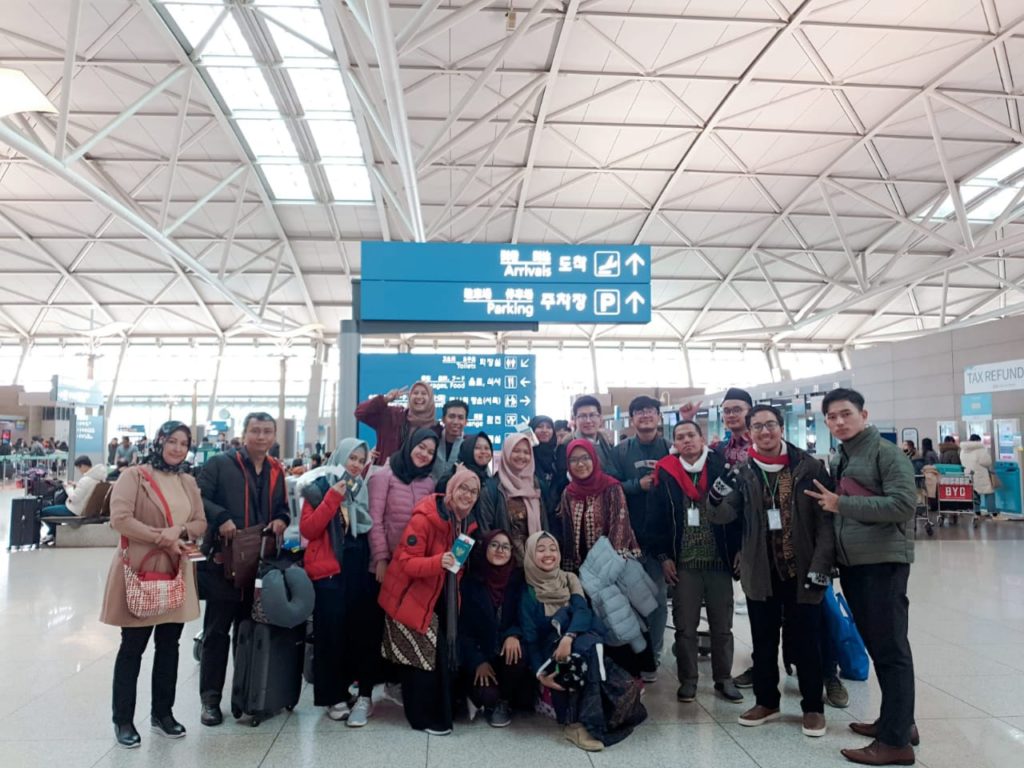 Widyatama University, represented by Restu Dehin Saputra (061401020) from the Informatics Engineering Program is the only Private University that participates in this program.

Based on the written statement of Youth for Movement received in Jakarta on Saturday, it was mentioned that the students participated in the first activity, the Korea Y4M-ASEAN Youth Network (AYNK) Joint Conference in Seoul City Hall, South Korea on February 17. 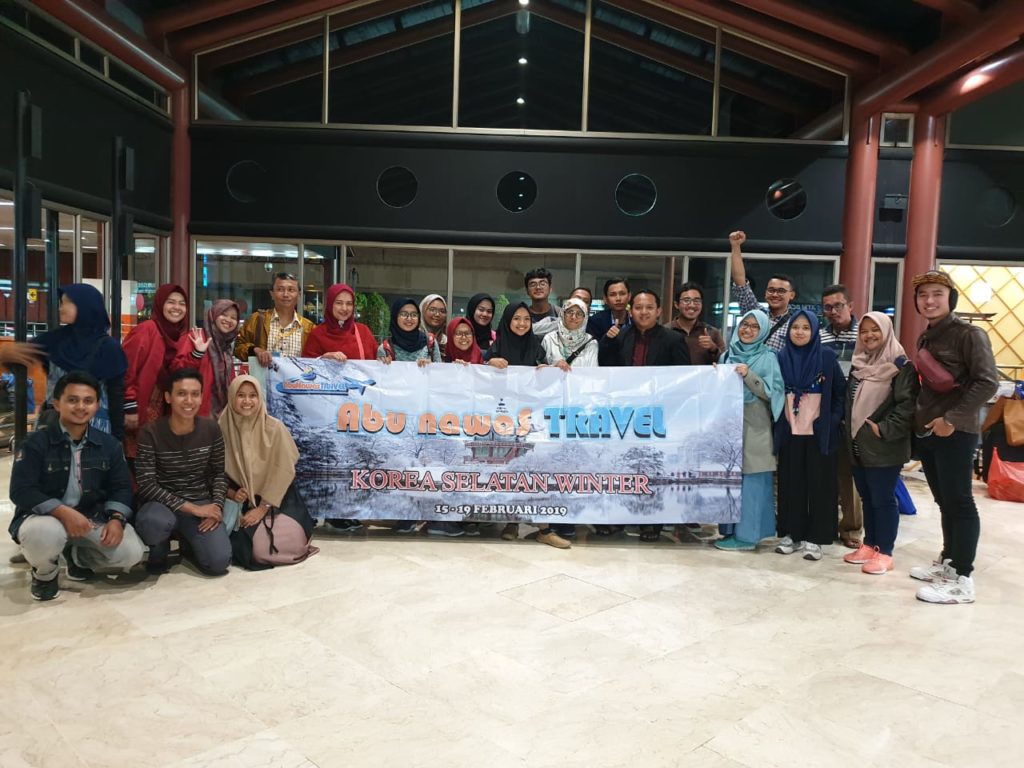 This session is intended for Indonesian youth to be able to compare Indonesia and Korea and countries in ASEAN related to education, rural development and the creative economy.

The comparison is expected to provide enlightenment to provide solutions to problems in Indonesia from solutions that have been successfully implemented in ASEAN countries or Korea. 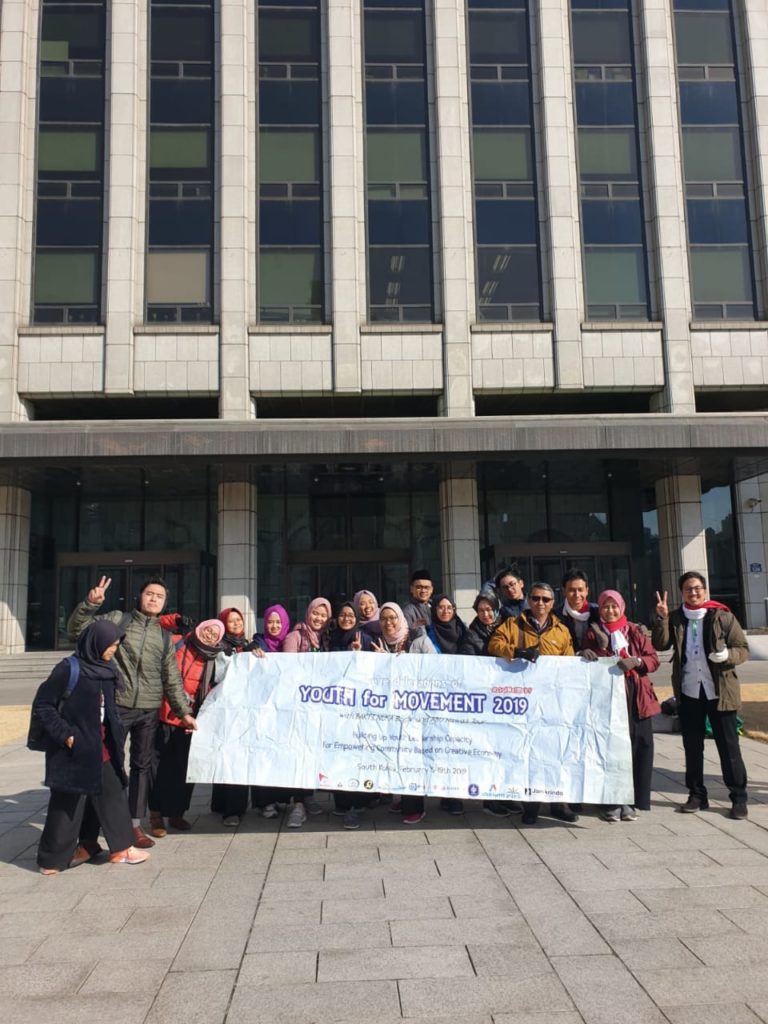 The event began with remarks from Ms. Hongsanass’s AYNK Vice President while introducing the organization and programs that had been carried out. 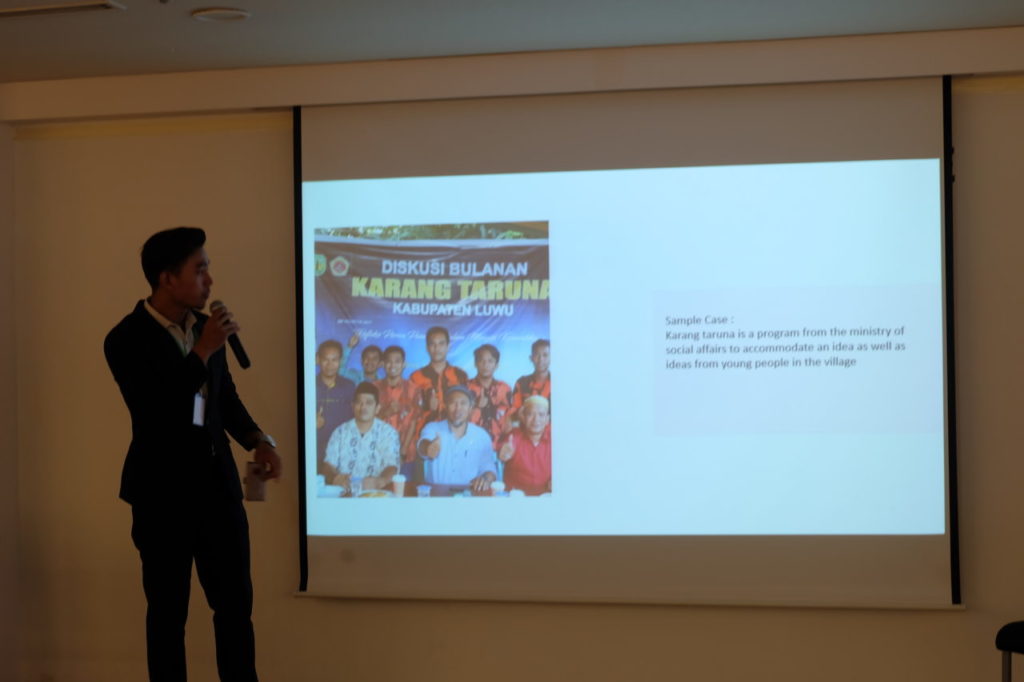 After that, the delegates made presentations per group regarding the comparison of Indonesia and Korea. I was in a group with students from IPB and UNAIR. This group won the title of The Best Team and The Best Idea. Meanwhile, Restu also won the title of Best Delegates. 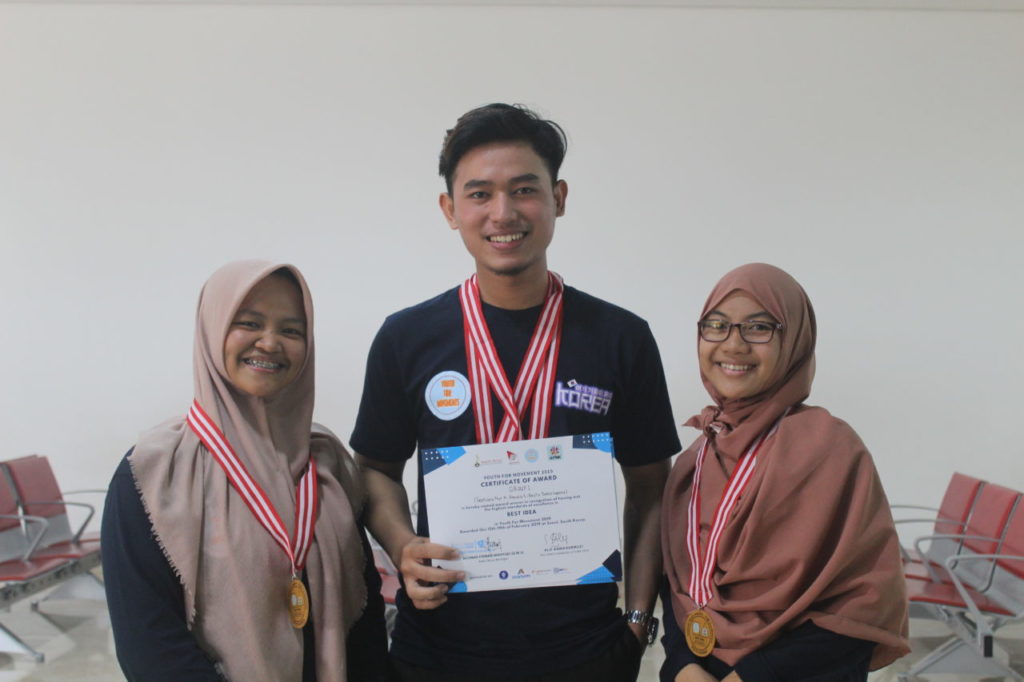 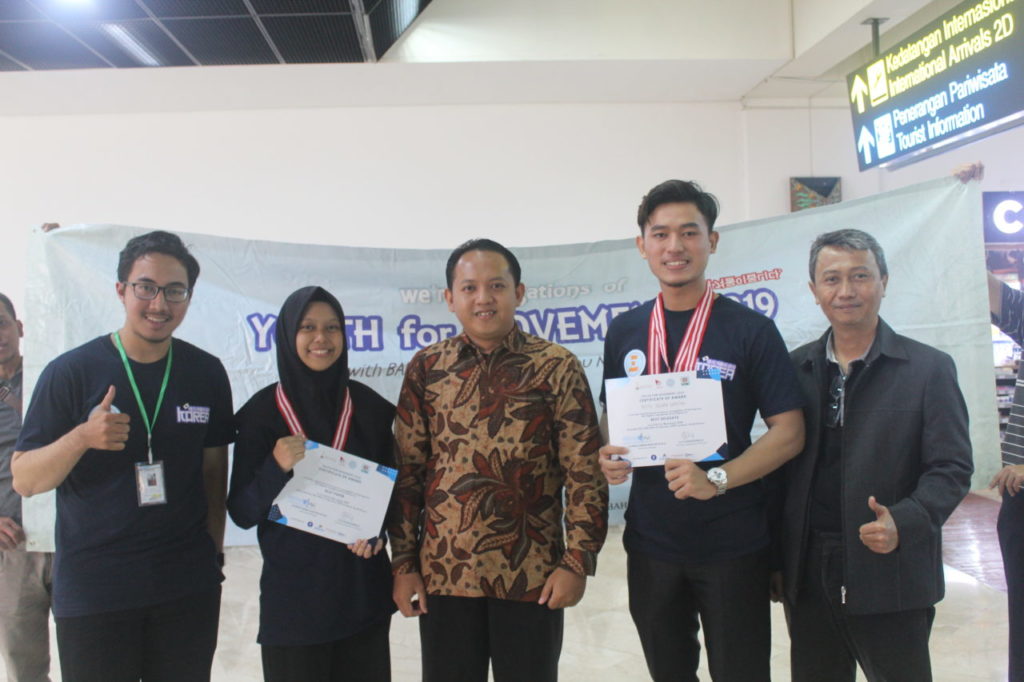 No less interesting, after that FGD was conducted per group that discussed comparisons and solutions in the fields of education, village development and creative economy from Indonesia, Korea, and several countries in ASEAN.

The activity continued with a visit to the Sirathal Mustaqim Mosque, Ansan, where participants discussed with Indonesian migrant workers in Ansan City.

This session is intended to enable Indonesian youth to know the struggles of Indonesian migrant workers in working and worshiping in an Islamic way, as well as to know the worship infrastructure of Muslims in South Korea. 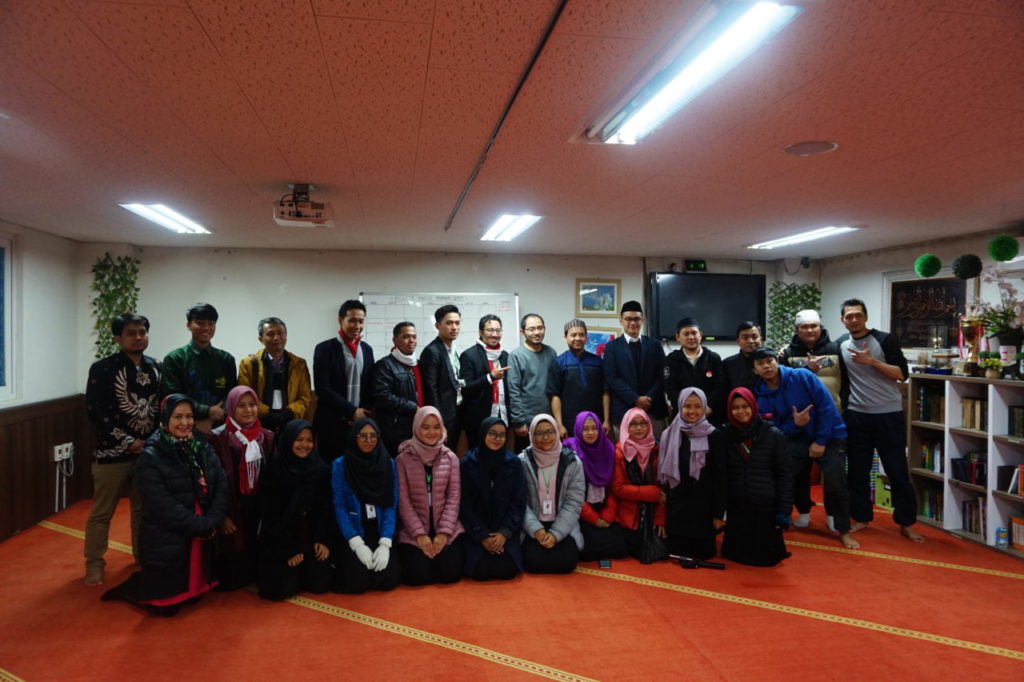 The discussion discussed the lives of Indonesian migrant workers in Korea, halal food, tolerance of worship, to scholarships and employment for Indonesian citizens in Korea.

In the discussion the program participants learned that Indonesian people who want to work or study in Korea need to adapt in terms of the difficulty of access and permission to pray, get halal food, and the high pressure in managing higher education.

Even more interesting, it turns out that foreign migrant workers who are Muslim tend to be more solid because they feel as a minority. Many of them made the Sirathal Mustaqim Ansan mosque as their home.

The next day, the participants had the opportunity to discuss with the High Priest of the Korea Muslim Federation (KMF) at Seoul Central Mosque.

This activity was carried out so that Indonesian youth knew about the struggles and roles of the KMF in Korea, one of them being the institution of halal certification issuance in Korea.

The Y4M activity is expected to continue to inspire Indonesian youth to build their nation.