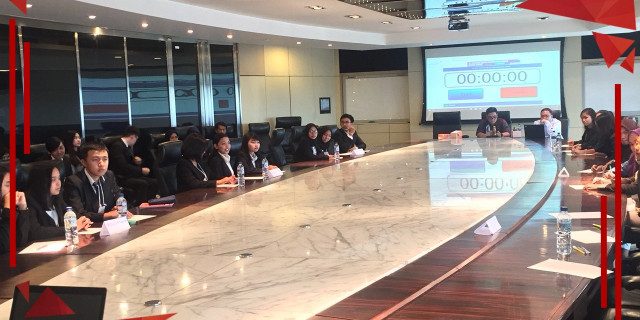 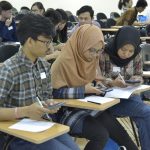 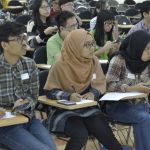 Monday (5/3) the holding of the Main Round took place at the Faculty of Economics, University of Indonesia, Depok. Which consists of rounds namely Accountig Quiz and Amazing Race. The Accounting Quiz round consists of 3 rounds namely Multiple Choice (individual), Pandora Box (team), and Tic Tac Toe (team). While the Amazing Race round consisted of games provided by the committee and from each of the games the committee gave a multiple choice question that must be done first.

Tuesday (6/3) the 24 teams participating in the Indonesia Accounting Fair 2018 participated in the National Seminar at the Faculty of Economics, University of Indonesia, Depok. The National Seminar has 5 topics discussed, namely, The Overview of Leasing Contracts Under IFRS 16, Tax Implication On IFRS 16, The Implications To Lessors And Lessees, Accounting And Financial Reporting Framework For Bank Indonesia, And Strategic In Facing The Leases Standard. 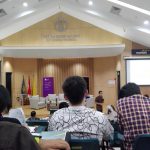 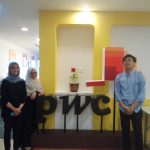 Wednesday (7/3) the 24 teams from the Indonesia Accounting Fair 2018 participated in the Open Discussion round which took place at KPMG, Jakarta. Open Discussion where each team will discuss the Sub Theme that has been given before.

Thursday (8/3) The 24 participating teams of the Indonesia Accounting Fair 2018 participated in IFRS 16 training at PricewaterhouseCoopers (PWC) Jakarta. The participants will be given training on how to identify lease agreements with IFRS 16, calculate the contract value of the lease agreement, and the effect of IFRS 16 on the financial statements. 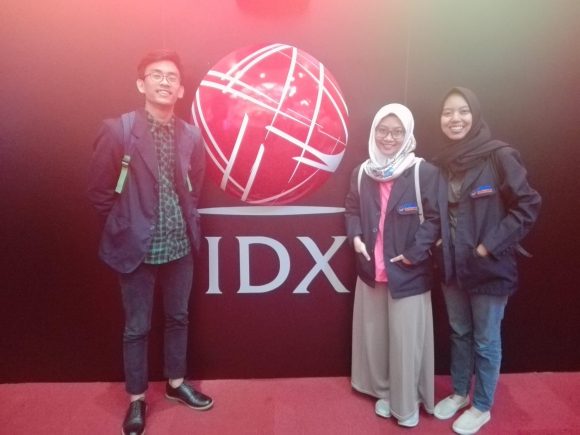 Friday (9/3) the event was closed with the announcement of the team that passed. For teams that qualify for the final round, they will be held at ACCA, Jakarta. Whereas for teams that have not had the opportunity to qualify for the final round, they will be given a visit by Company Visit to IDX Indonesia. The program continued with a Gala Dinner and an announcement held at Jakarta City Hall. The team won the Trisakti School of Management (1st place), Trisakti School of Management (2nd place), and Bina Nusantara University (3rd place). 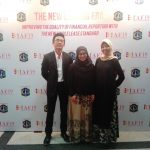