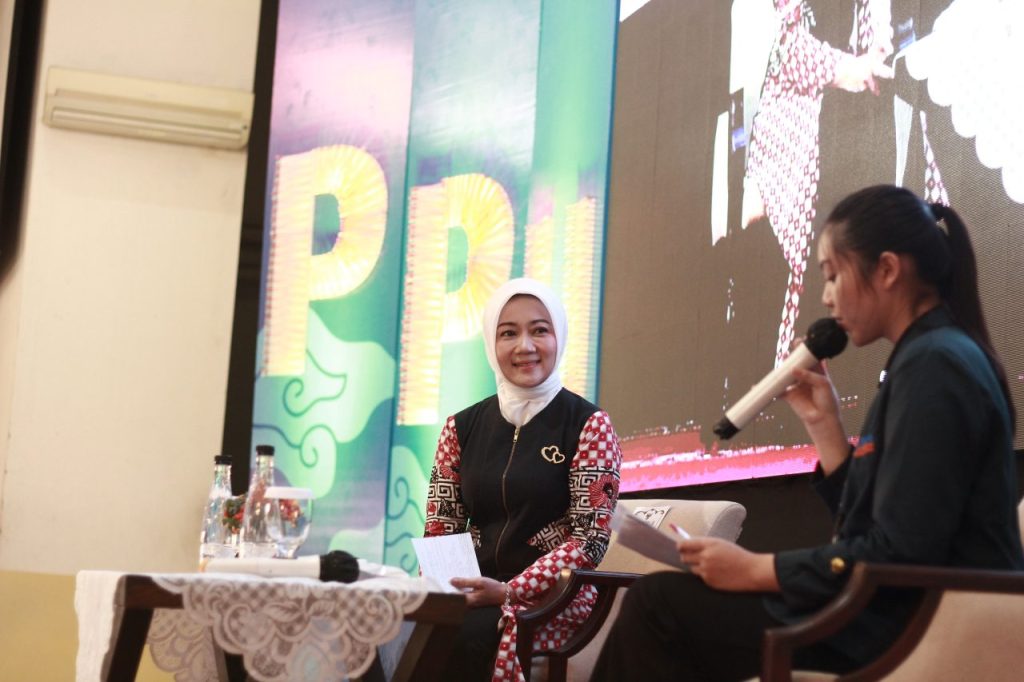 Building strong character and soft skills are two important things that need to be possessed by every individual, including students, in order to become a superior human being who is intelligent, has character and is able to compete in the future.

Widyatama University (UTama) in the 2022-2023 academic year accepts 2,102 students enrolled in five faculties and one Postgraduate program. Of that number, 1,592 people got their first turn to undergo the University Introduction Program (PPU) in a hybrid way.

Atalia Praratya who is also a lecturer at the university emphasized that to be a superior individual, it is not only enough to have a high formal education, but must also be strengthened with adequate character and soft skills. 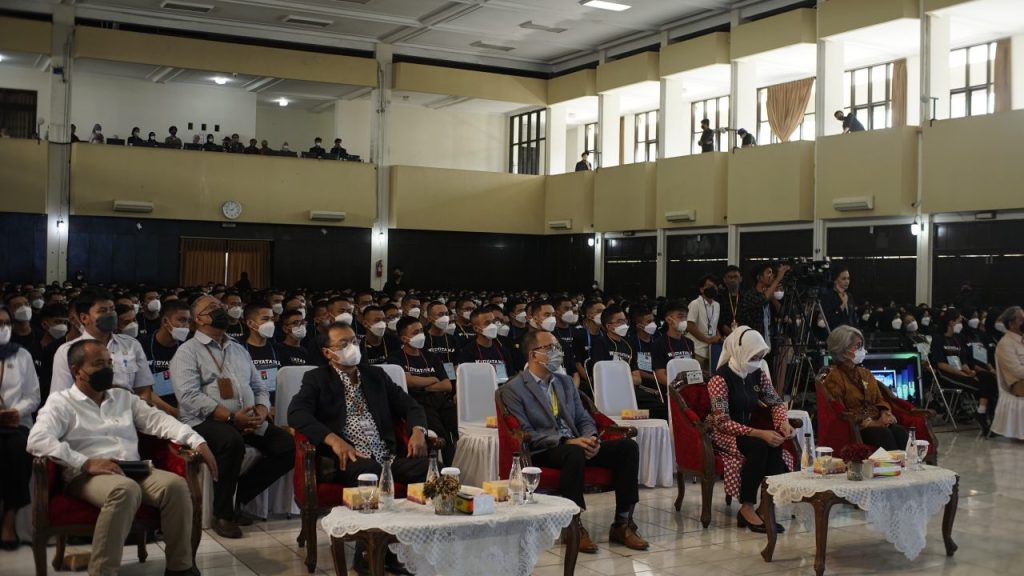 On the occasion of her presentation about the importance of having Character and Soft Skills, the mother of the late Eril whose son had an accident and died in Switzerland some time ago, gave an example of a broadcast content from one of the social media which she considered to be offside because the production did not pay attention to ethical factors.

Atalia commented: “In order to create content, let alone go viral, (the creator) must still be based on ethics. The existence of technological advances requires superior human resources. We must be able to compete with other humans. We are nothing if we don’t have our uniqueness and excellence.”

In another part of her presentation, Ridwan Kamil’s wife also reminded that to be able to reach the era of the golden generation, the younger generation must have their physical needs met, among others through exercise activities and continue to consume foods with balanced nutrition.

In addition, to achieve a golden generation, in the presentation which was attended by prospective students, Widyatam Foundation administrators, the Chancellor as well as deans and lecturers, according to Atalia, it is also important to pay attention to fulfilling the needs of the mind with brain nutrition through a culture of literacy and good education. “Fulfill social needs by applying noble character and behavior,” he added. 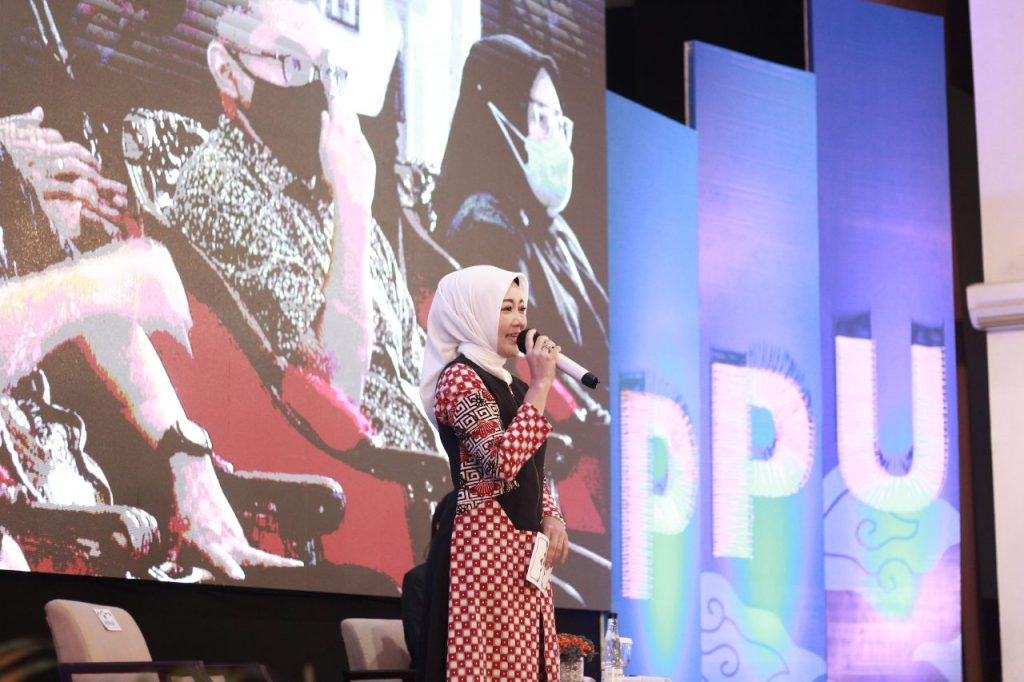 At the end of his presentation, which received the full attention of all PPU participants and invited guests, he reminded how important it is to meet the needs of the soul through a religious approach, including diligently worshiping.

While talking about the unfortunate event with the death of Eril, he considered it to be a very extraordinary phenomenon. Especially so many who question, what charity has been done by the deceased and his parents.

The mother of the late Eril said, “Knowledge is important as a vehicle so that we reach the right target,” while giving a message to all PPU participants: “maximize your time to prepare for the future.”***