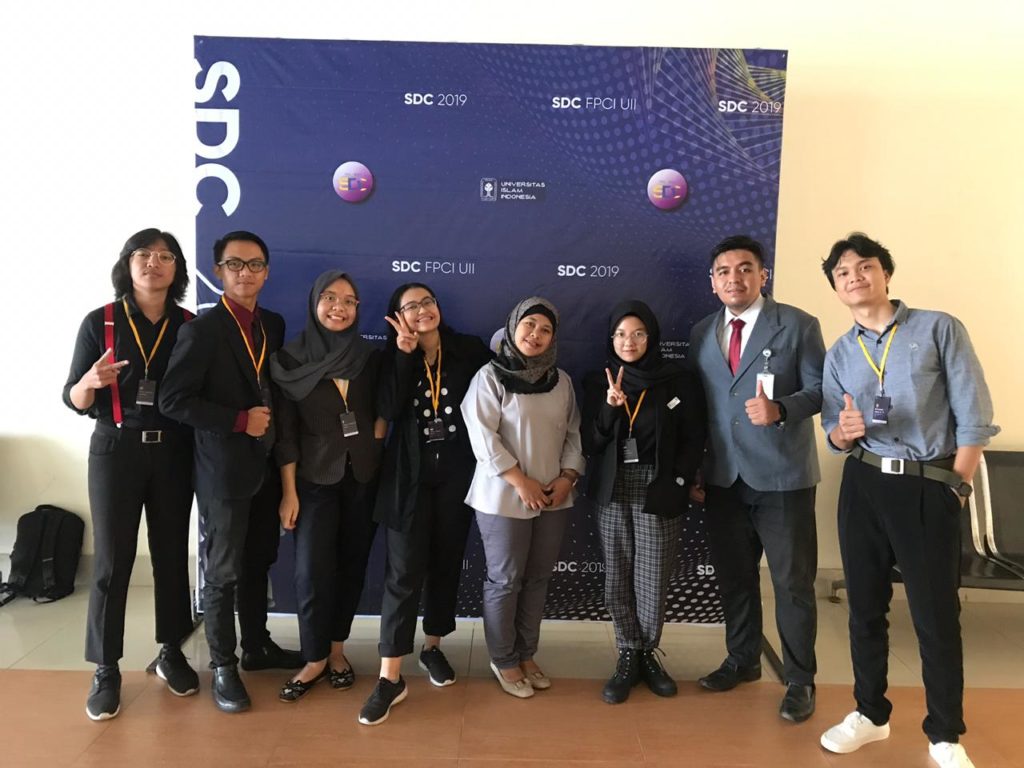 7 Widyatama University Students participated in the National Diplomacy Competition entitled “Short Diplomatic Course” conducted by the Islamic University of Indonesia (UII) Yogyakarta 5-7 of July 2019. This Short Diplomatic Course was an event where delegates from Universities in Indonesia carried out simulations of the United Nations Conference (UN). Each delegation had to represent a country and act in accordance with the interests of the country that it represented in solving a problem that later would be discussed at the conference.

Besides purposing to provide diplomatic skills training through a simulation of the Southeast Asian Nations Association (ASEAN), students were also trained to be brave in performing. They were divided into several groups to present ASEAN member countries. In the simulation session, students practiced diplomacy, negotiation, and lobbying in other countries in order to get the desired interests. They were also asked to convey the views of each country regarding the issues being discussed. 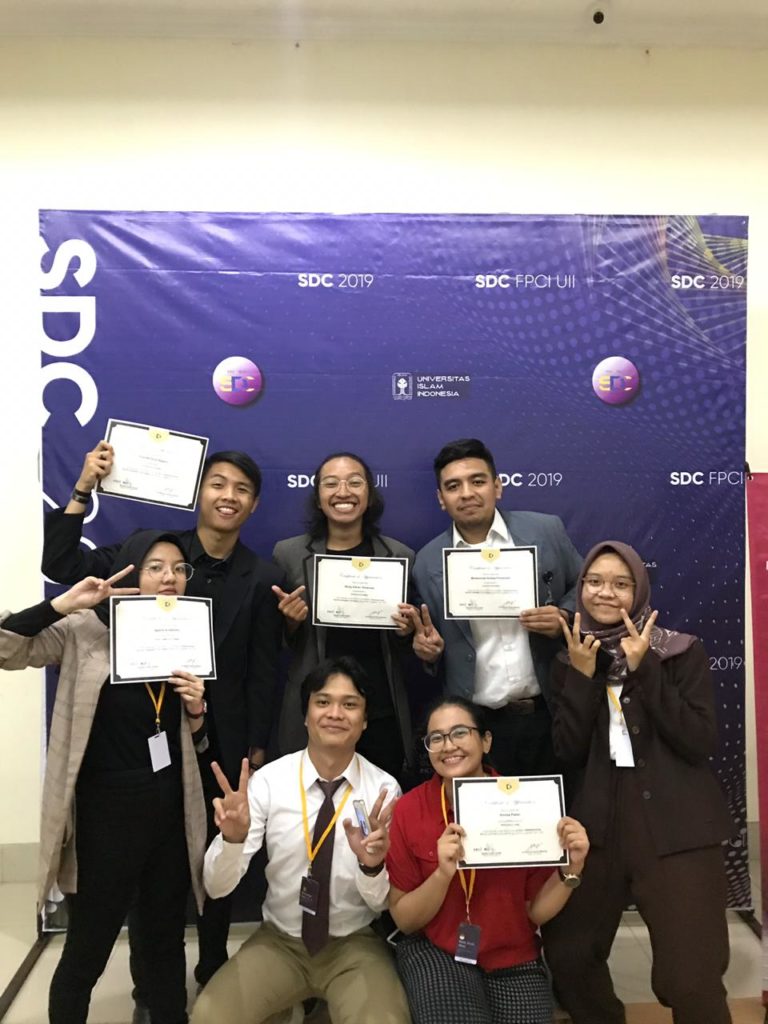 In the event, the delegation from Widyatama University achieved several titles, including:

“This achievement becomes an encouragement to increase Widyatama rank, because the student achievement in any event may help student ranking through SIMKATMAWA,” said Head of Student Bureau Widyatama, Pawit Wartono, S.E., M.M.