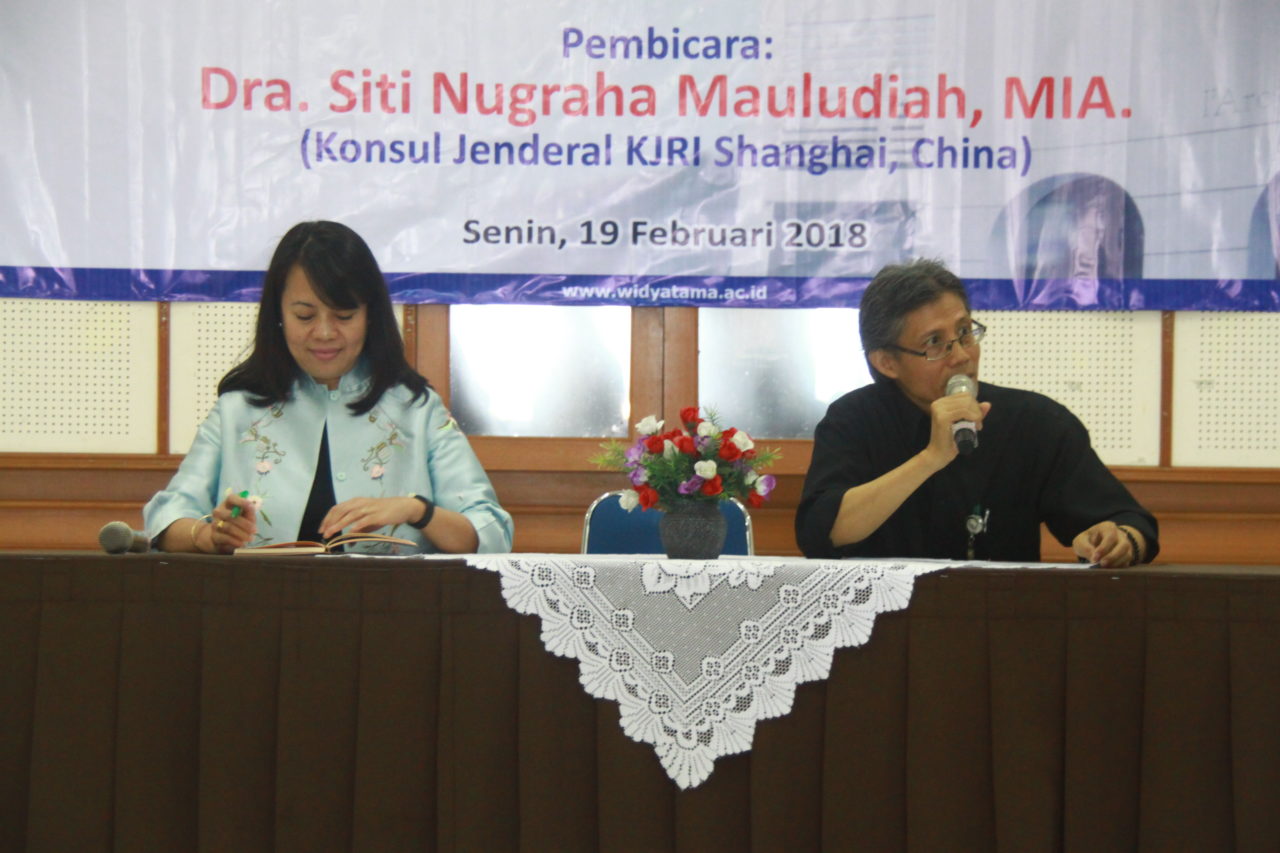 In her presentation, the woman who was familiarly called Nining conveyed the good work ethic of the Chinese people. China, which previously built an image in the eyes of the internationally famous Made In China, now Chinese people build a different image, namely Inovate in China. 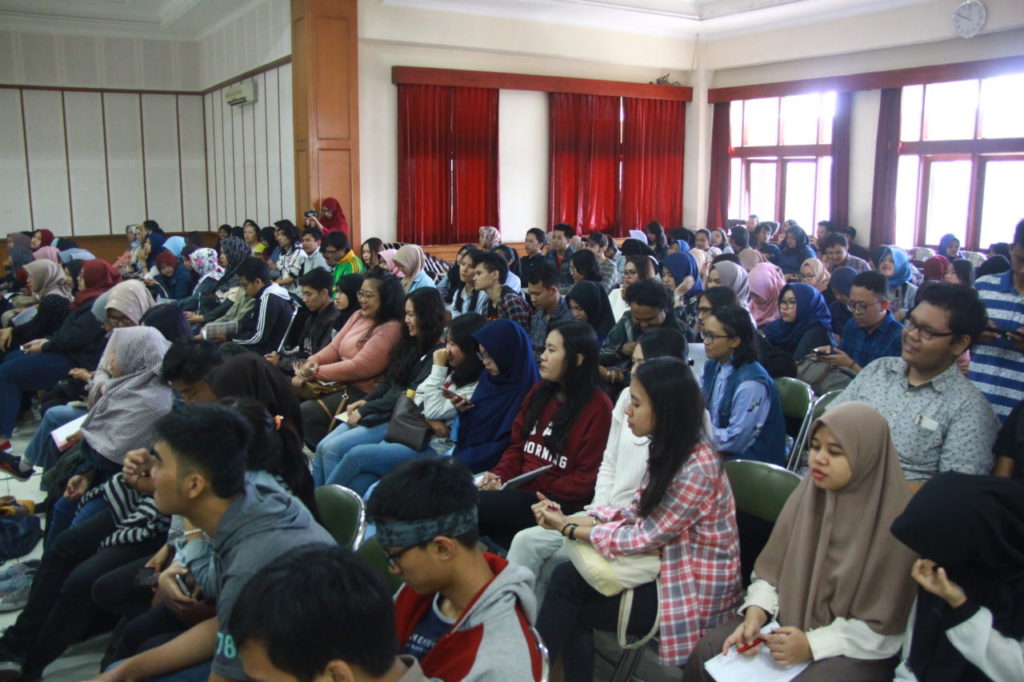 The Chinese Work Ethic is indeed very good and much compared to other work ethics. Even though everyone has their own working principle, it would be better if we make reference to the work ethic of neighboring countries so that we can be more successful when we know how the Chinese work, the most striking is the type of discipline and hard worker, if working has a clear target.

According to Nining, in fact Indonesian people also have a high work ethic, but most prefer agrarian businesses such as farming. Whereas Chinese people are smarter in various businesses.

“For example, Chinese people often tell their children to be cashiers, so from the very beginning they were trained to be frugal and work hard, by the term there is no free lunch,” said Nining.