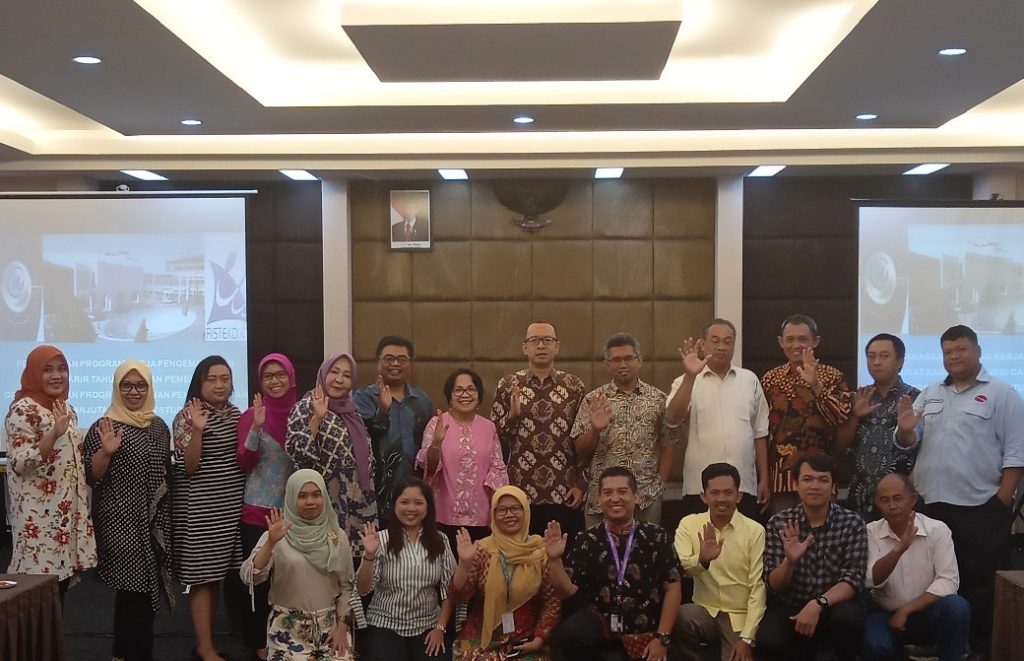 Furthermore, said Prof. Obi, one of the advantages of Widyatama’s career center, including sending 8 best graduates from banking management majors annually to become employees at one of the leading banks in Bali. 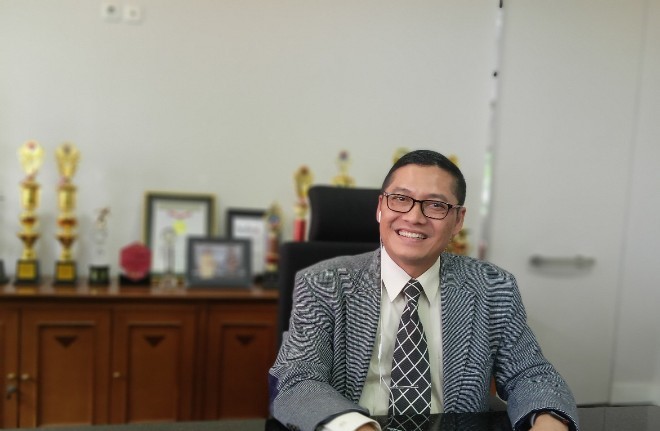 He also added that he also collaborated with 48 large companies in the distribution of graduates to be recruited as employees. In addition, each year routinely holds career day activities, which present dozens of companies to recruit and open job opportunities. “Career Day Widyatama has achieved MURI Indonesia’s record. Where we held it for 48 nonstop (held last July 2019),” said Prof. Obi. Still, the Rector Widyatama, said that his party had 18 elements regarding Professional Certification Institutions (LSP) for students created by the National Professional Certification Agency (BNSP).
For approximately seven semesters, Widyatama students from each study program follow LSP. So it has a certificate of expertise from the ministry of labor issued by Widyatama University, which is now successfully occupying the ranks of 95 well-known universities throughout Indonesia.
“Every one semester passes; a certificate will be issued. For example, a data base certificate in semester one, in the second semester obtaining a programmer certificate (for informatics students),” said Prof. Obi.

By this occasion, Widyatama was also appointed as a pilot for other campuses in Indonesia. Organizing the implementation of career center service development programs and advanced career centers (tracer study) at the directorate of student directors general learning and student affairs.
In addition, there will be a discussion of career development work programs in 2020, as well as the drafting of a report on a further career center assistance program (tracer study) in 2019. Held at Universitas Widyatama Jalan Cikutra No. 204 A, from 31 October to 1 November 2019.
The activity was attended by around 20 representatives from universities throughout Indonesia, such as the Bogor Institute of Agriculture, Hassanudin University, Malang Institute of Technology, Sebelas Maret University, and others.

“Widyatama’s career center is already good, it is the reason why it was chosen to teach an ideal career center,” said Tiomega Gultom, Head of Sub-Directorate for Abolition of Work Needs of the Directorate of Student Affairs at the Directorate General of Learning and Student Affairs Kemenristek Dikti, (Friday 1/11/2019) who attended the event that.
According to Gultom, formerly a university was only graduating students. But now, there is a work unit in each college with the name of a career center. Furthermore, said Gultom, the career center was assigned to prepare the graduates. Starting from students studying, graduating, until out looking for work all of it is prepared by the career center. Among them by making training for students to deal with the world of work. 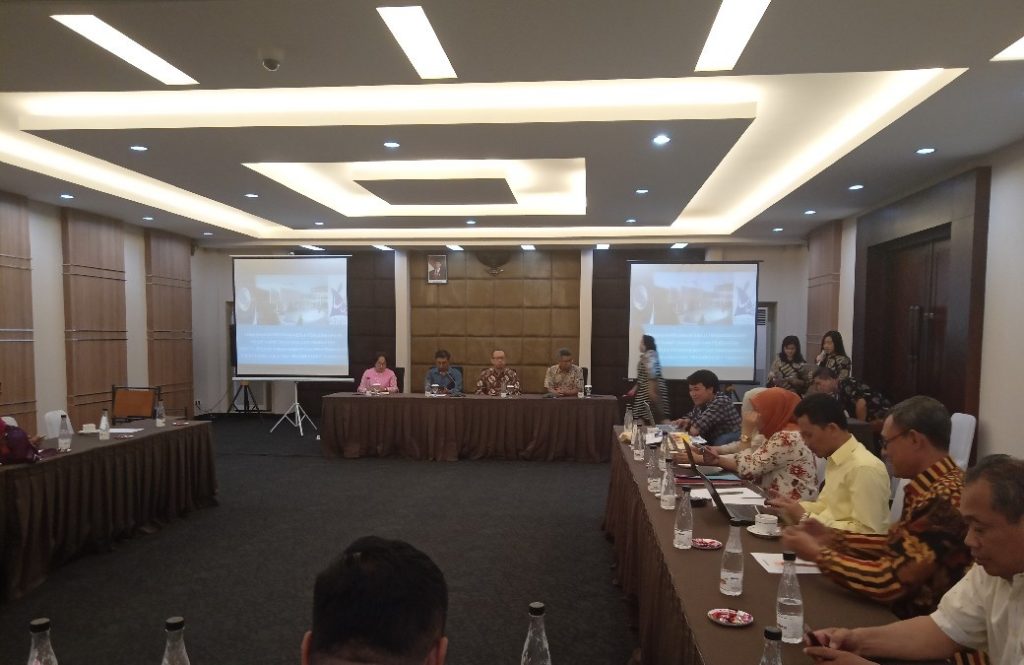 Because career centers foster when the learning process is taught, how students will be able to participate in activities on campus. That was the process of students collaborating with many people. “The world of business and industry now does not prioritize the value of GPA, because that is the number,” said Gultom.

“But the character and competence, because the government now requires students to pocket a certificate accompanying a diploma,” he added.
According to him, the most important thing is now the students are required to have soft skills.

Among other things the competence of the team leader, can work together when working under pressure other than manners / ethics and others.
“Competence, called soft skills, is now needed by companies. Another thing is social media update. What does the character look like what has been said in the social media. Now students are encouraged to have a social media program in accordance with its name,” said Gultom.
At the end of his presentation, Gultom said that the purpose of the activities in Widyatama was to foster universities to create a career center optimally.

In addition, a career center coordinator team was formed in 10 regions (Jakarta, & Tangerang, Central Java, East Java, West Java, South Sulawesi and others) in Indonesia in charge of the tertiary institutions they care for. So the career center can work well.

The Bonus & Policy Provided by Rector Widyatama to The Outstanding Students
Fachrul Razi Appointed as Minister of Religion, Observer: Will Not Affect in decreasing Radicalism