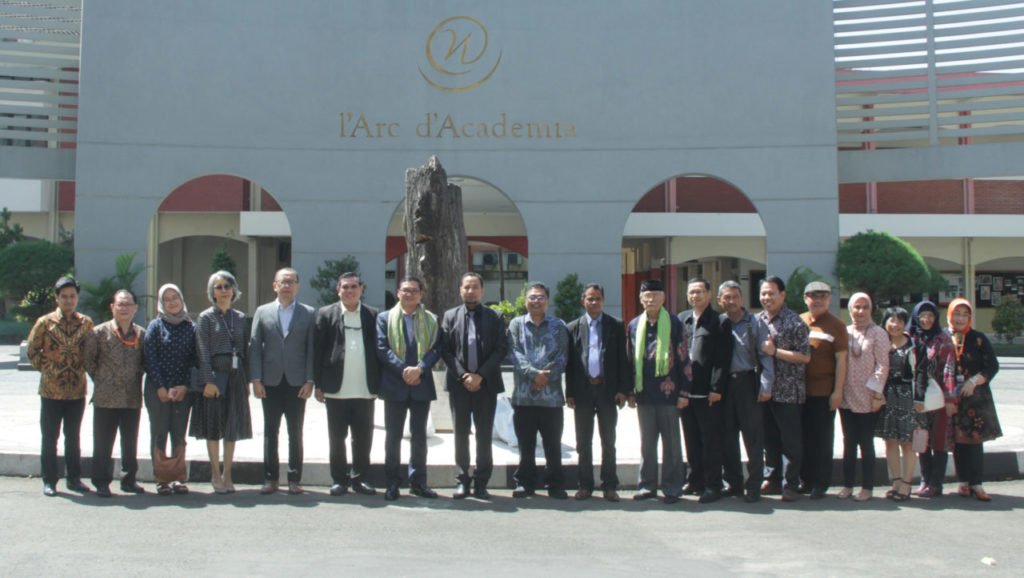 Widyatama University received delegation from the Government of the Democratic Republic of East Timor (RDTL) in the occasion of a comparative study of the Internal Quality Control System (SPMI) and the Accreditation of Indonesian Higher Education (Friday, 23/08/2019) at the Rector’s Meeting Room.

In his speech, Widyatama University Rector, Prof. Obi thanked to BAN PT for choosing Widyatama as one of the universities visited by representatives from Timor Leste. Furthermore, Prof. Obi hoped that the meeting between the two parties would not only take place during this visit, but also that subsequent meetings could be organized for the stage of exploring cooperation between all parties. 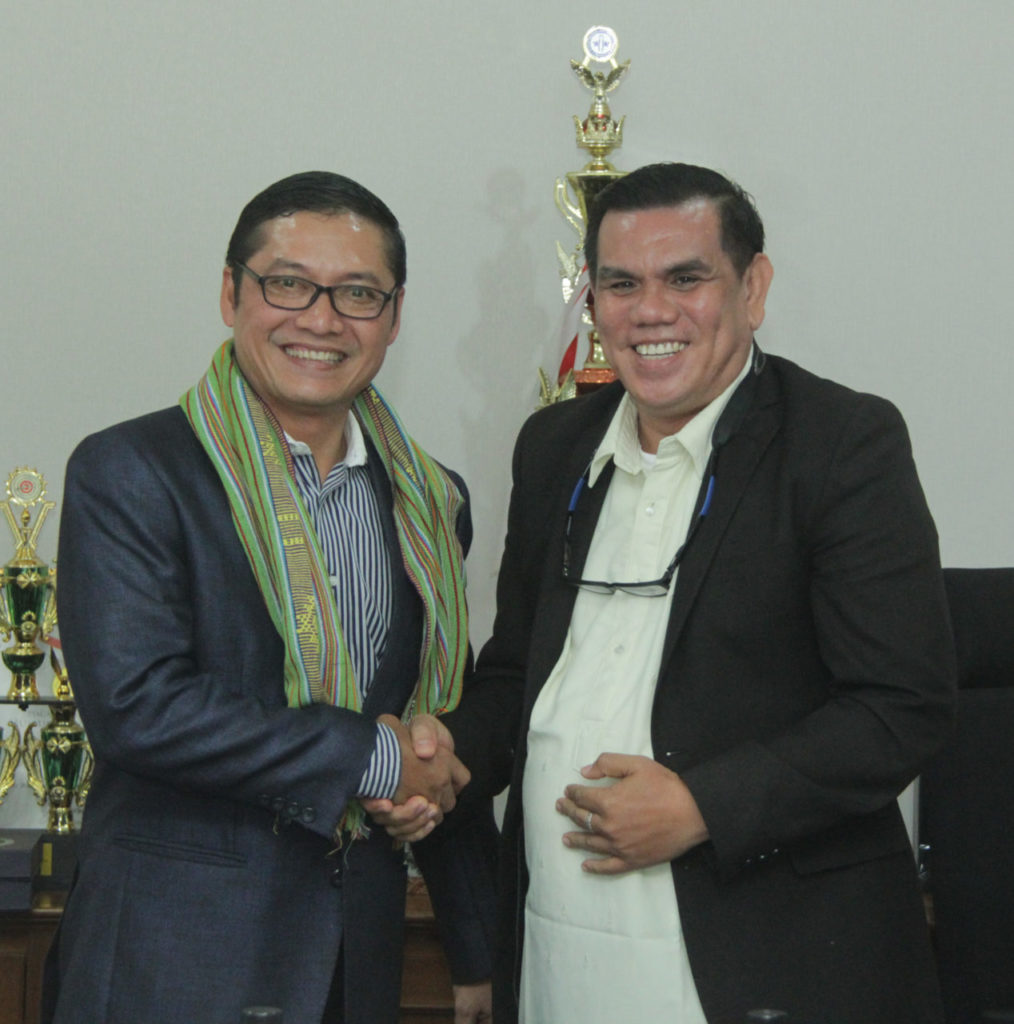 The three universities were accompanied by representatives from BAN PT visiting Widyatama University to discuss in detail and study the Quality Control System at Widyatama.

After the presentation and discussion, the event was continued by souvenir exchange and took photograph documentation in the main hall and the group was invited to have a campus tour to some facilities in Widyatama University, including the PKM Building and the Library.